Parker Poland, a subsidiary of AH Parker & Sons (GB) Ltd, was founded in 1886, incorporated in 1940 and became active in Poland since the early 1970s.

Over the years, Parker steadily grew through its dealer network and is now present in over 30 countries around the world. Its line of motorized leisure boats ranges from 6 to 12 m in Open and Cabin version.

Not only does PARKER manufacture its own range, they are built in the same plant as some other major European Boats, affirming its expertise and quality standards. The factory produces nearly 1000 boats per year (all brands combined).

To meet the ever-changing requirements of the global markets, Parker introduces new models every year inspired by its customer and dealer feedback.

Browse through PARKER’s wide range and pick the boat you really need.

Expert fishing is your game? Consider the Pilot House and Open models in the Fishing version.

Combining leisure AND fishing? You’ll enjoy the Weekend model if your scale tips more to the leisure side; or try one of our hybrid models like the 760 Quest, 790 Explorer, or even Parker’s newcomer, the 920 MAX.

In 2017 at the La Rochelle boat show, PARKER introduced its largest model to date:

The Monaco 110, a luxury outboard motor boat designed by Tony Castro’s firm (also available in FLY version since 2020). Later that year, at the Paris Boat Show, PARKER showcased its new sporty day cruiser: the Voyager 850. Inspired by its undeniable popularity, PARKER soon brought out its little sister: the Cruiser 800.

From 7m onward, all boats are equipped with a double-step hull, allowing them to plane quickly even on a single engine. Most boats of the same size require 2 motors to achieve the same performance level. This major asset also allows for comfortable cruising in rougher seas without slamming into the waves.

Overall, the Parker Boats are praised for their innovative shape, outstanding sea keeping abilities and most of all superb quality and sturdiness.

Key highlights of the range 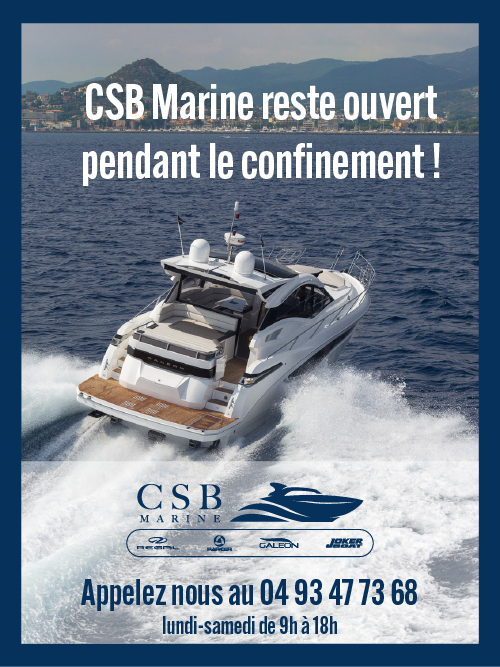